Why remember Peterloo – is it just history?

Why am I writing about Peterloo today?

Today is the bicentenary of the Peterloo incident and the media are giving it a lot of coverage. Today is the day to remember and reflect. Many people see parallels with current events and are drawing various lessons for today. I will not try to cover all the possible issues.

It is the name people gave to an incident in St Peter’s fields in Manchester, when tens of thousands of people gathered to hear Henry ‘Orator’ Hunt, a radical speaker, set out demands for political reform. It was a time of economic recession, when few people had the vote and Manchester had no representation in Parliament. The authorities sent in the yeomanry, local part-time cavalry, to arrest Hunt. This meant they had to ride through the crowd.Obviously, this led to violence. After a while, regular cavalry went in to restore order. This had the opposite effect. In the end eighteen people died and several hundred received injuries, some serious, mainly sword-cuts. The name Peterloo draws attention to the contrast with the Battle of Waterloo, just a few years earlier in 1815, which the public celebrated as a great victory over Napoleon.

What  lessons do I take from Peterloo?

Here are a few that perhaps not every commentator will mention. 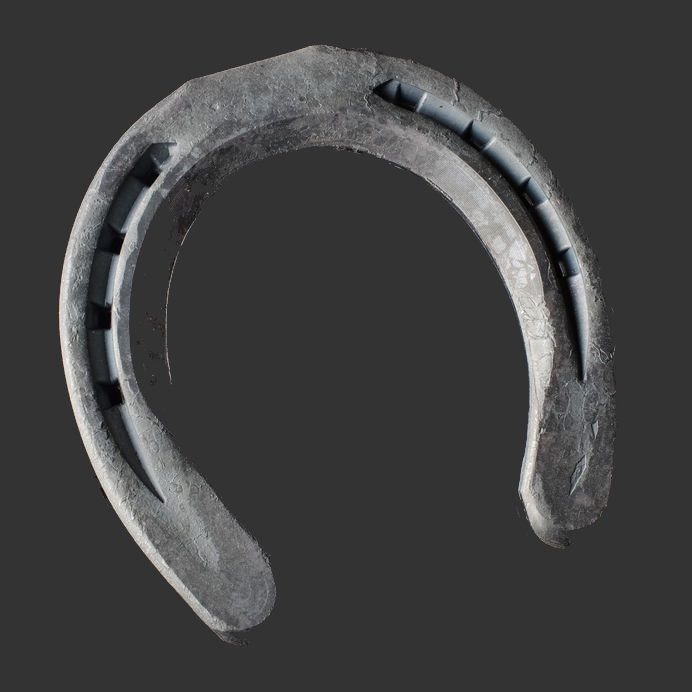 Ever since Peterloo the use of horses against peaceful protesters has been controversial in Britain. Remember Orgreave?

Do I think it’s all over and Peterloo is just a history lesson?

There’s along way to go. We still need reforms in many aspects of life. Poverty, social injustice and discrimination are still with us. And I won’t even start on climate change!

If you want to read more lessons from history, you might like: Be Victorious! Lessons from World War I for Business and Everyday Life by John Harvey Murray.