Who is trying to rewrite American history?

Who says anyone is trying to rewrite American history?

American history means a lot to Donald Trump, who says that supporters of the Black Lives Matter (BLM) movement who pull down statues or deface memorials are trying to suppress the history of the country. They are attacking American heroes and wiping away facts they do not like. If that was true, I would agree with the president in condemning it. People should celebrate their history not deny it. I have written before on this subject, but things have moved on since then.

What American history does BLM want to rewrite?

The focus is on the Civil War and slavery, particularly things which celebrate people who were heroes of the South. This is strange. Usually history is written by the winners. After the defeat of the Confederacy in the Civil War, you would think southern leaders would have been figures of shame. For a time they were, but later they regained respectability. At least in some people’s memories. Opponents might have kept quiet in order to help reconcile the various states and individuals. Of course, reconciliation is always a good thing, except when it alienates a minority, as in this case. Black Americans feel, rightly or wrongly, that those statues and other symbols of the Confederacy, are signs of the acceptance of white supremacy. 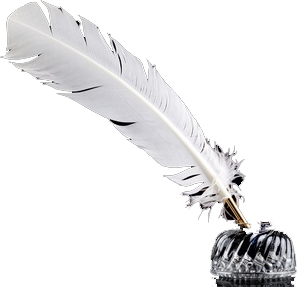 American history is written in its statues as well as by the pen.

Do you rewrite American history when you remove a statue?

Some people seem to misunderstand the point. It is important to remember the story of slavery and of the Civil War. What is wrong is to idolise the slaveowners and those who defended them. Some people would like to put Confederate statues in museums, where you could see them in context. I certainly don’t want any history to be hidden. But I don’t want it  to be one-sided. Nobody should distort the past so as to justify present or past wrongs.

I write historical fiction, but I try to be faithful to the underlying history. I don’t deliberately distort the truth.There are examples of my work in my collection of short stories: Geoffrey’s Historical Shorts

These stories don’t include American history – perhaps next time!